Without a doubt, Celeste is a fantastic game. A tough platformer with the most heartwarming story I’ve seen in a video game all comes together to create an emotional experience. I write about my quest to collect all 175 strawberries from the main story.

Celeste is a platformer style game revolving around a character called Madeline. She aims to ascend this mysterious mountain called Celeste, however, during her climb, the mountain manifests her evil side “Badeline” - a recurring enemy throughout the game who aims to prevent Madeline from reaching the top.

In Celeste, there are these small innocent strawberry collectables which don’t add much to the main game, other than as a challenge to obtain as they are often in difficult to reach locations. When playing the game, one of the loading tips tells the player that “Strawberries are only to impress your friends” and that “you don’t have to collect them if you don’t want to”. During my first playthrough, I took that to heart and breezed through the main story to get to the end. Upon completing the story, I am shown the ending, where Madeline creates a strawberry pie for her friends that she has made by climbing the mountain. 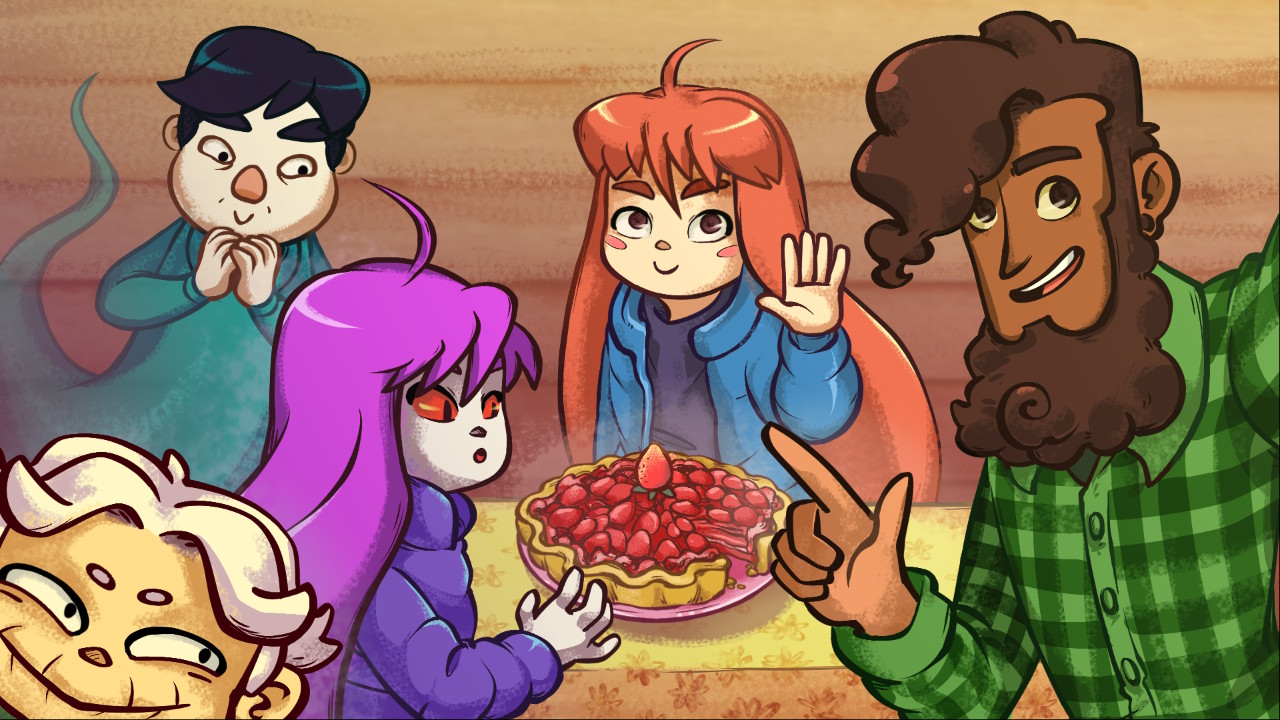 What a wonderful pie!

I wonder to myself what the pie would look like had I collected all 175 strawberries. This drives me to rise to the challenge of collecting the innocent collectable strawberries.

In order to collect all of the strawberries, I play through each level again and again and again until I made sure that I don’t miss any. Fortunately, Celeste’s pause menu shows a display of which strawberries have been collected in sequential order, so it’s easy to notice if you’ve missed one. After what seems like endless hours, I manage to collect the strawberries from the easier levels and begin to tackle the harder levels. 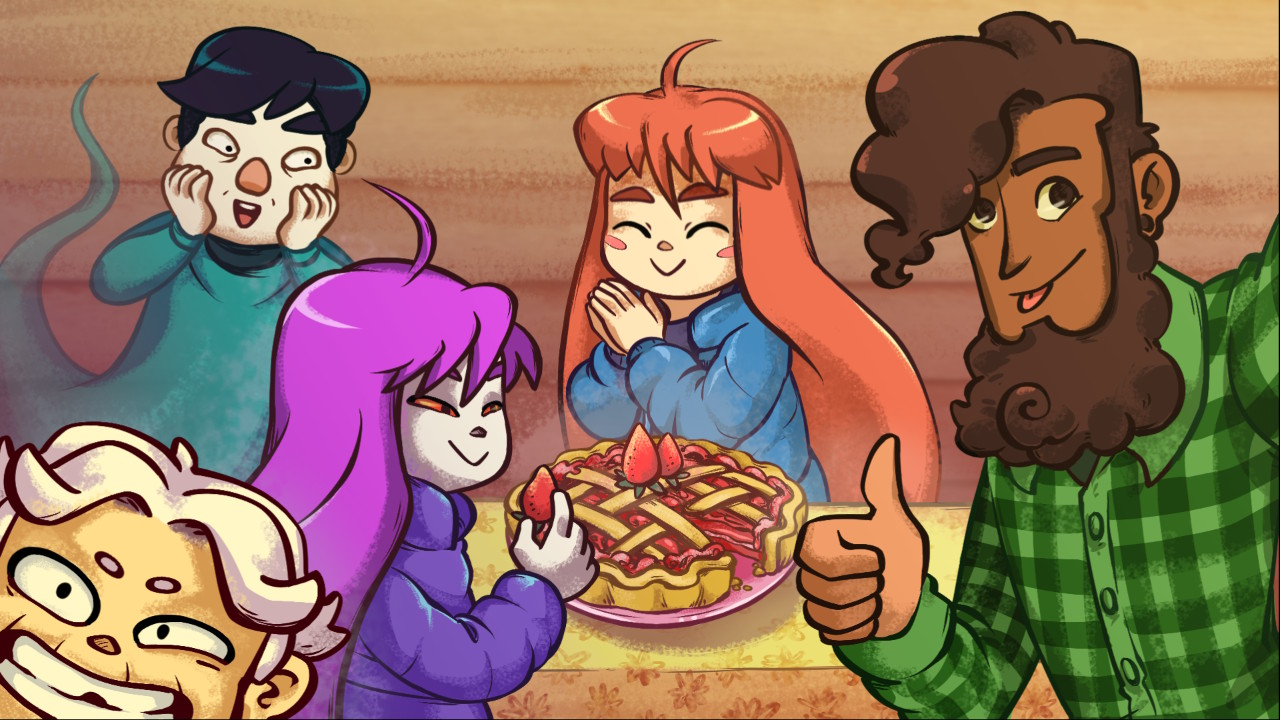 I enjoy being a completionist when it comes to video games - especially platformer games, such as this one. From New Super Mario Bros. (DS) which introduced the collectable star coins, to Donkey Kong Country Returns (Wii), the first Donkey Kong game with collectable puzzle pieces; platformer games with collectables which unveil new content when collected drive me to strive for completion. Something that requires a lot of dedication and time for a satisfying reward is something that interests me.

And this reward, without a doubt, is satisfying. 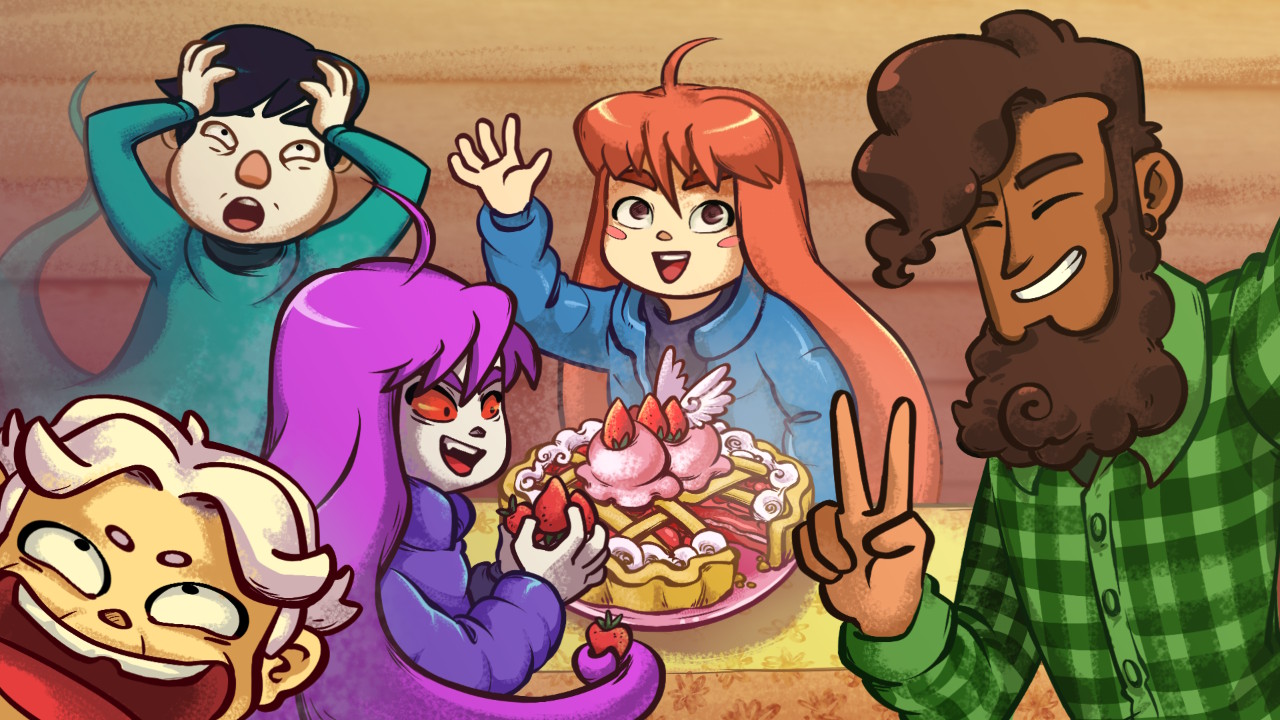